Shorten not sweet on NT communities with gas giveaway pledge 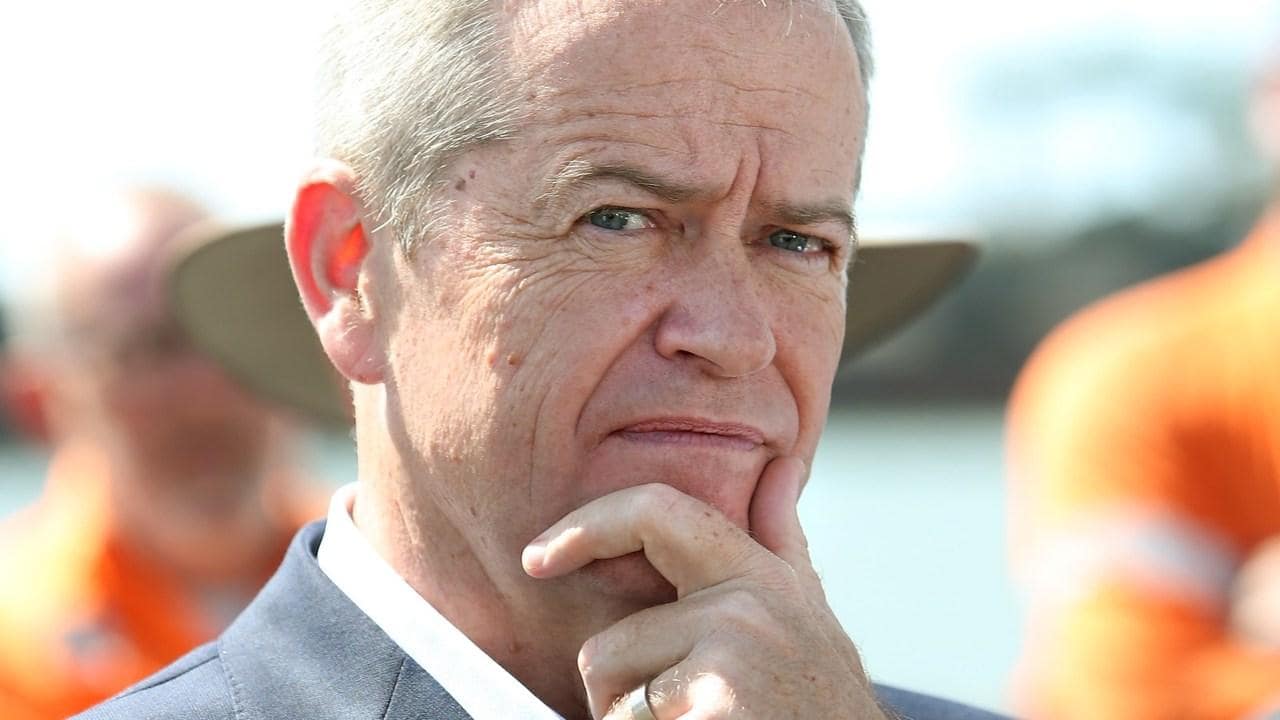 Bill Shorten said today that, if elected, his government would replace the Northern Australia Infrastructure Facility with a fund to encourage onshore gas fracking projects.

Alliance spokesperson Graeme Sawyer said the announcement would not win votes during an election where climate change was at the forefront of people’s minds.

“Oil and gas fracking in the Territory’s Beetaloo Basin would unleash a new wave of carbon and methane pollution that will put Australia’s climate targets out of reach.”

“Bill Shorten just said that resource projects need to stack up without public money, ruling out a NAIF loan for Adani’s coal mine, and now he’s wanting to hand out a whopping $1.5 billion of our dollars to prop up polluting fracking? Absolute hypocrisy.”

Ray Dixon, a Mudburra Traditional Owner from Marlinja in the Beetaloo sub-Basin responded to the announcement, saying: “Our land and water is too precious to frack and destroy for gas. Bill Shorten could do alot better things with that money for our communities instead of giving it away to fracking companies.”

Garawa/ Yanyula Traditional Owner from Borroloola in the NT’s Gulf region, Gadrian Hoosan, said:  “If Bill Shorten really cares about Indigenous people, then he should ban fracking. We’ve been calling for a total ban on fracking from day one, we will not accept our land and water being polluted for fracking gasfields. It’s a bad use of taxpayer’s money to put into gas fracking pipelines and should be stopped.”

“Aboriginal people in the NT and QLD are already upset about the current local and federal governments pushing fracking and pipelines over our country. We want to send a clear message that we will not be voting for any party that pushes dirty and dangerous fracking on our people now or in the future.”