Call Chief Minister Michael Gunner today and tell him this new legal analysis revealing the failure to implement Pepper recommendations means the only path forward is to ban fracking.

The phone will be answered by an office assistant or adviser.  Please be polite and ask them to take down your name and address and pass on your message to the Chief Minister

Here are some key talking points:

No answer? Leave a message and send an email too - [email protected]

The government has failed Territorians on fracking, with new legal analysis showing only 27% of Justice Rachel Pepper’s recommendations from the 2018 fracking inquiry have been implemented.

You can read a summary of the analysis from EDO and Earth Justice here.

As you’ll see, even the recommendations the Government claims to have completed haven’t been done properly.

Fracking puts at risk water, land, culture and climate in the Northern Territory.

Given Gunner has failed to deliver on the Pepper recommendations, after 4 long years in which to do so, the only way to protect the Territory now is to ban fracking altogether. 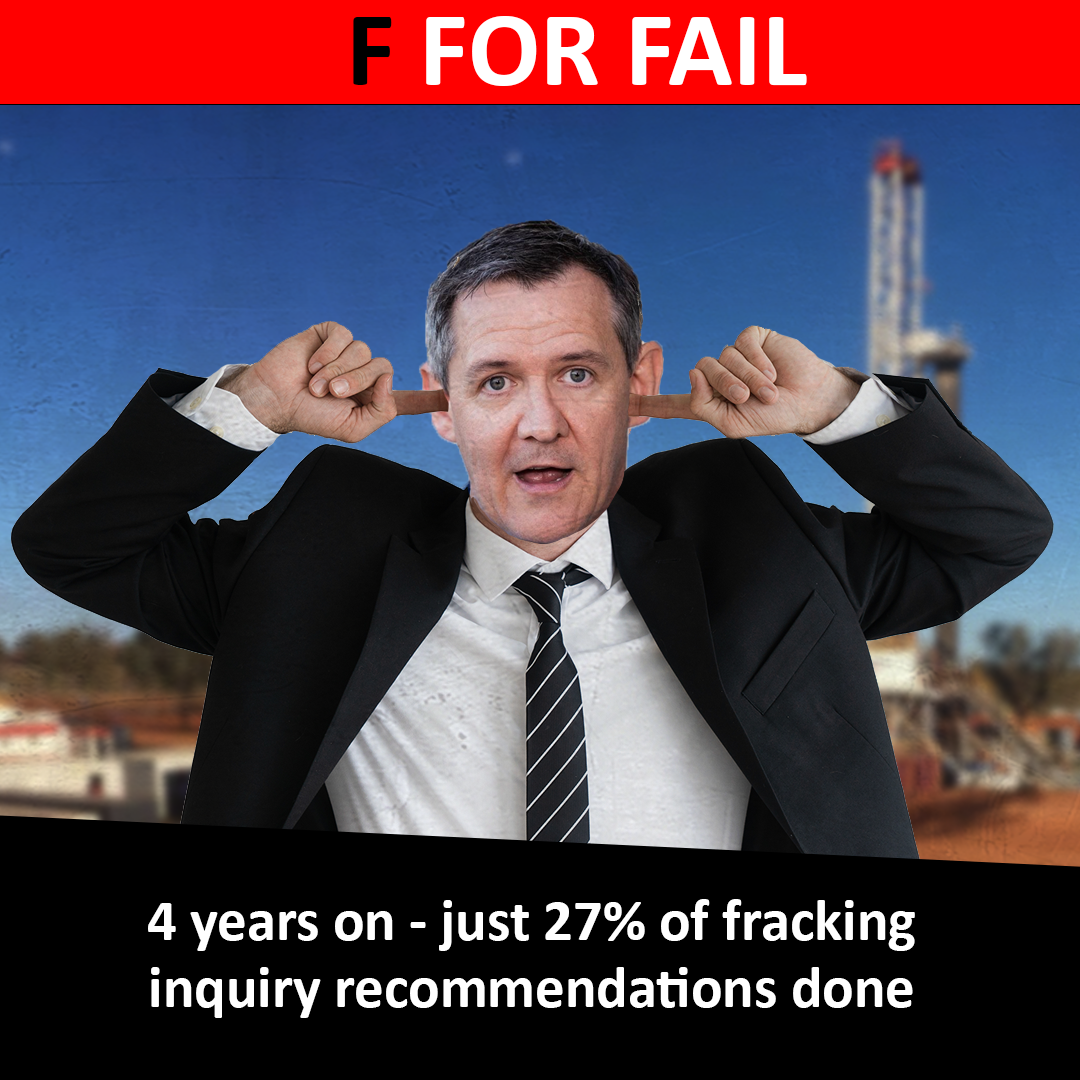