Make the Territory a 'no-go-zone' for fracking gasfields.

The NT Government has recently released a criteria for identifying and putting areas of the Northern Territory into ‘no-go-’zones for oil and gas fracking exploration.

But its draft mapping shows that more than 51% of the NT is still threatened by this high risk mining technique and that most Territory landholders, Traditional Owners and communities will have no say over the future protection of their homes and regions.

Companies like Origin Energy and Santos are planning to start fracking as early as July this year, yet critical farming, fishing, tourism areas and natural and cultural assets remain under threat. 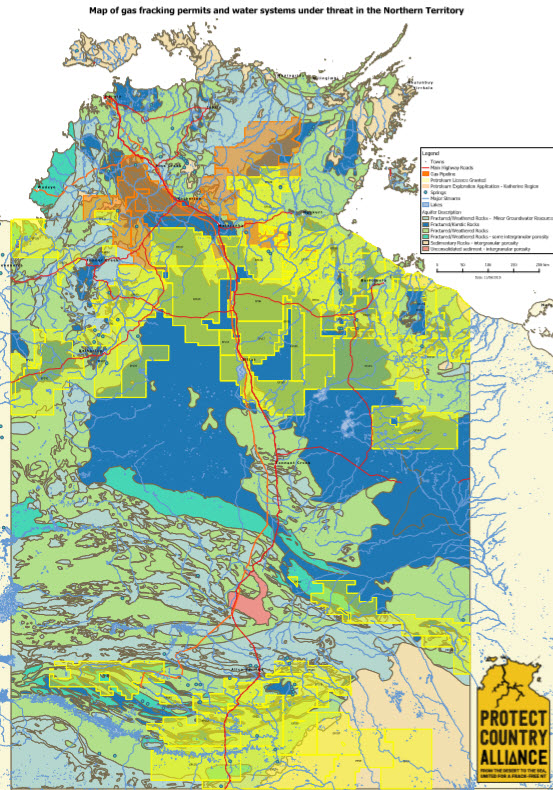