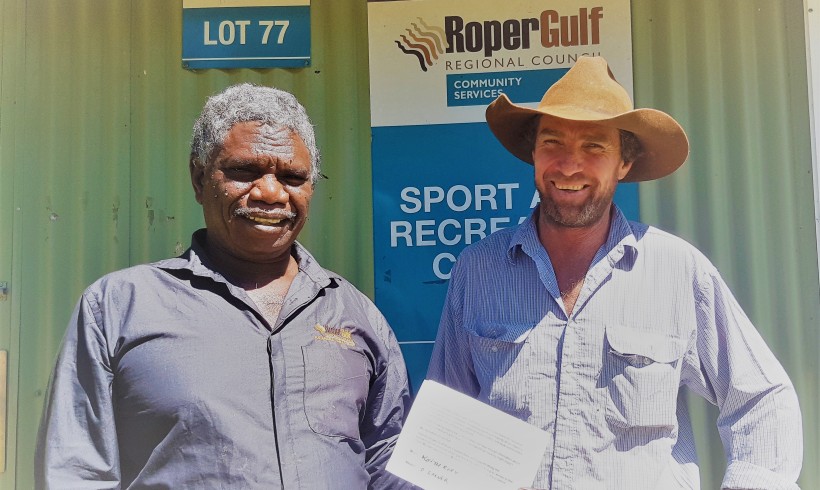 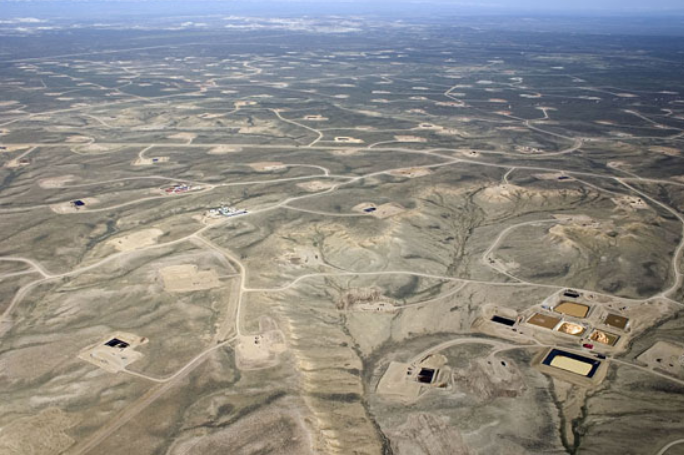 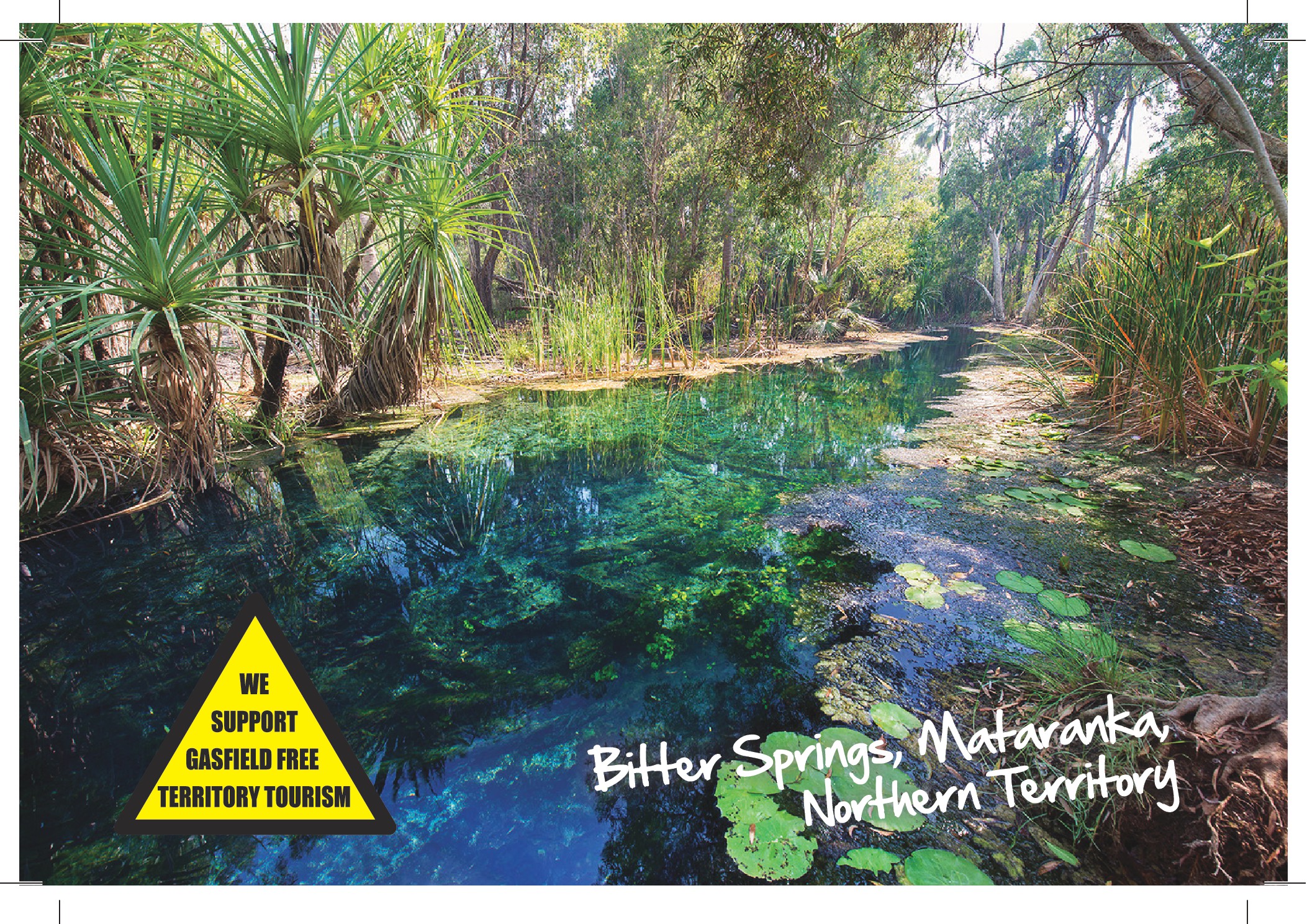 News today that Gina Rinehart will hand back licences within 25 kms of the Mataranka Hot Springs proves that push back from the local community and the elevation of scientific concerns are having an impact. However she also reaffirmed her plan to frack the region, showing there is more to do to ensure the entire water recharge area for the hot springs is protected from fracking.

“The Mataranka Hot Springs are recharged by water that flows through underground aquifers more than 25 kms away, and the natural integrity of that whole region is critically important to the local community,” said Naomi Hogan of the Lock the Gate Alliance.

“Gina’s desperate attempt to win back trust through handing part a small part of her fracking licences only reaffirms that the plan to put fracking gasfields through the water recharge area of the Mataranka Hot Springs is completely inappropriate.

“Groundwater experts are saying more research must be done to determine the risks to Mataranka from fracking through the groundwater recharge areas for the springs.

“Neither the NT Government nor the NT Fracking Inquiry knows how far and how quickly fracking contaminants could travel into that groundwater and into the Mataranka Hot Springs.

“We need proper scientific studies and to listen to the local community and Traditional Owners, not smoke and mirrors from a company that wants to frack at the expense of our natural assets,” she said.