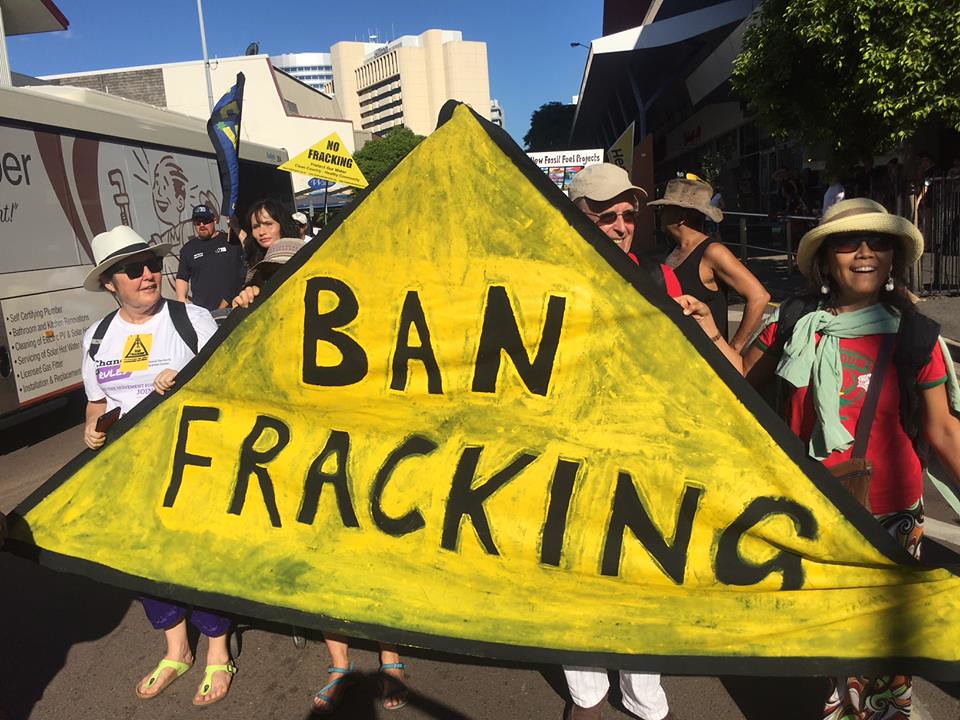 The scheme is being challenged in the Federal Court by the Environment Centre Northern Territory on the grounds Mr Pitt failed to make reasonable inquiries into a range of matters before giving $21 million to Liberal Party-linked fracking company Empire Energy.

Fracking companies have since lodged four other applications for funding from the $50 million bucket (see attached).

The granting of the public funds to the company also prompted a recent Senate Inquiry, which revealed Empire sent emails to the government asking for information on “eligibility criteria” and the “application process” well before the program guidelines were released.

Protect Country Alliance spokesperson Graeme Sawyer said it was utterly arrogant for Mr Pitt to order his department to proceed dolling out millions in taxpayer funds to fracking companies in light of the court case and Senate Inquiry.

“Keith Pitt is being fairly challenged in the Federal Court - he should await the findings of the case before continuing to give public money to fracking companies. Instead he has spat the dummy and is refusing to allow justice to run its course fairly.

“NT Environment Minister Eva Lawler has not even finished assessing the Environment Management Plan for Empire Energy’s fracking project, yet Keith Pitt thinks this company should get $21 million from the taxpayer.

“It is unethical for the Federal Minister to put pressure on the NT Environment Minister while she is considering the EMP for this particular group of frack wells. This raises further questions about the process that was followed when this grant was awarded.

“Clearly there are major problems here - Territorians must be able to expect their best interests are being looked after, and that taxpayer money is being used wisely.

“His actions make a mockery of this nation’s legal system, NT environment regulations, and the distribution of the hard earned tax dollars of the Australian public.”