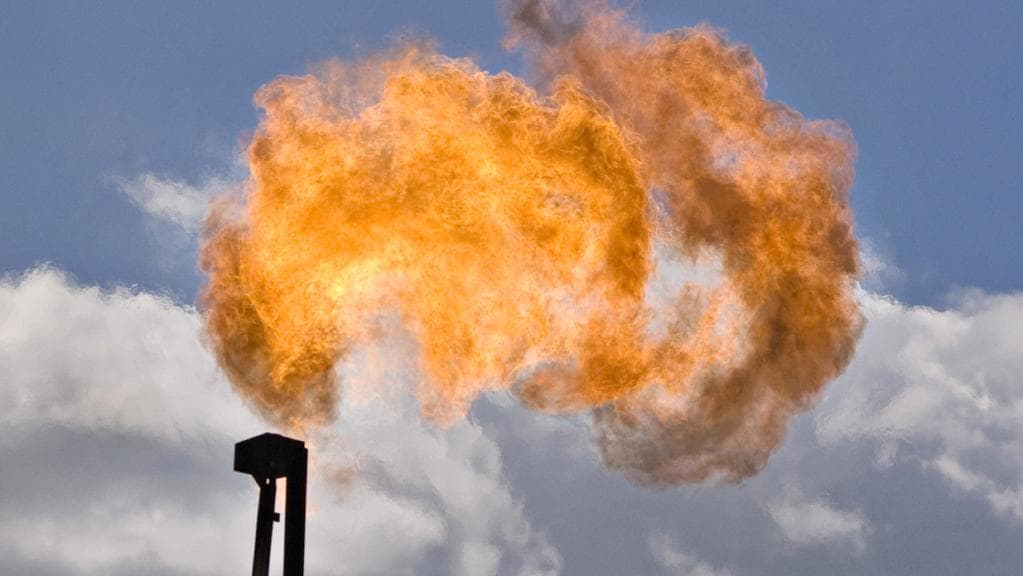 The Northern Territory government’s grant of a research contract into fracking impacts to a university centre with close ties to the gas industry represents a profound conflict of interest, say the Protect Country Alliance.

The Gunner Government has awarded a contract for fracking research to the University of Queensland Centre for Natural Gas Research, a body that is partially funded by gas company Santos, which currently operates exploratory drills in the Beetaloo Basin and is seeking to further expand its Northern Territory fracking program.

Protect Country Alliance NT spokesperson Graeme Sawyer said that the Gunner Government’s appointment of a compromised research body to carry out this crucial research is a breach of public trust.

“The Northern Territory Gunner Government cannot expect the public to trust oil and gas research conducted by an organisation that is funded to do the work of oil and gas companies and not be upfront about it,” he said.

“It is a breach of trust that the Gunner Government would promote the UQ appointment as independent and transparent and yet fail to mention that the unit undertaking the work is funded by and works directly with the gas fracking industry.

“This process reeks of the same distortion of process revealed by the ICAC investigation into the Darwin Turf Club grandstand fiasco. Minister  Manison needs to make sure the Interests of Territorians are represented, not those of vested interests.

“Just as GISERA is not an independent scientific body, neither is the UQ Centre for Natural Gas. By receiving funding from gas companies, we’re concerned that its scientific independence could be fatally compromised.”

The University of Queensland Centre has been contracted to carry out the Strategic Regional Environmental and Baseline Assessment (SREBA) study, which is intended to collect baseline data to measure environmental impacts against prior to gas exploration licenses being granted.

Central Australia Frack Free alliance spokesperson Hannah Ekin said that most people in the Northern Territory oppose fracking and that the SREBA has already been compromised by the pre-emptive fracking licenses already granted in the Territory.

“A majority of Territorians remain opposed to fracking. The appointment of the UQ Centre for Natural Gas will further increase public skepticism and opposition to the oil and gas fracking sector,” she said,

“The SREBA should have been complete before fracking rigs were allowed to roll out across the Territory. The decision by the Gunner Government to appoint a gas industry linked body to conduct this research is a clear example of why people are concerned the government might be scrambling and working to the bidding of the gas industry.

“We need to see evidence that the Gunner Government has any interest in delivering a properly independent, scientifically sound assessment of the fracking industry’s potential social, cultural, and economic impact.”