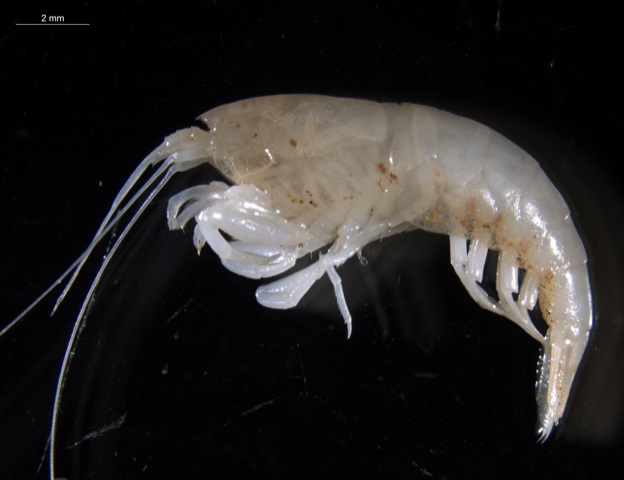 Fifty days have now passed (as of April 7) since a scientific report was released proving the interconnectedness of the Beetaloo underground water network through the discovery of genetically similar crustaceans known as stygofauna. That report also confirmed the existence of corrosive bacteria that have the potential to eat through fracking infrastructure, thereby posing a contamination risk to the entire aquifer network.

“The Pepper inquiry said its 135 recommendations could not offer protection if Stygofauna were present in groundwater, so the government must revisit this issue as a matter of utmost importance,” said Protect Country Alliance spokesperson Graeme Sawyer.

Mr Sawyer said the Gunner Government had also so far failed to uphold its 2020 election promise that it would finally implement all recommendations of the Pepper Inquiry.

“It appears the Gunner Government is failing Territorians by bending over backwards to the fracking companies and their lobbyists at APPEA,” he said.

“We were told the full suite of Pepper Inquiry recommendations would be implemented, but the Gunner Government is yet to even explain to the community how it plans to do this.

“Instead, the Strategic Regional and Environmental Baseline Assessment (SREBA) and final risk assessment are being pushed aside.

“In fact, the government and its ministers have refused to meet with interested groups such as the Protect Country Alliance since the release of the stygofauna report, instead drawing down the shutters and pretending no one is home.

“Meanwhile, fracking companies are rolling out their drills across the heart of the Territory while a lacklustre, half completed regulatory system is in place.

“Land access laws are still vastly inadequate, with fracking companies able to run roughshod over pastoralists even if the landowner refuses to allow access to the industry. This poses an extreme threat to the Territory’s billion dollar cattle industry.

“The Pepper Inquiry stressed the importance of transparency and accountability from the government, but Michael Gunner and his ministers are doing the exact opposite.

“The government’s policy says its decisions are guided by the principles of Ecologically Sustainable Development and yet the current plans seem to be just another example of corporate greed being put ahead of long term public risk.

“We are in a time when the fracking industry is unravelling in the USA and has been banned in many jurisdictions. While governments the world over are scrambling to deal with leaking frack wells abandoned by bankrupt industry members, we are calling on the NT Government to explain how it is going to manage these risks at home. Territorians have a right to know. Their water supply and economic livelihoods are at stake.”