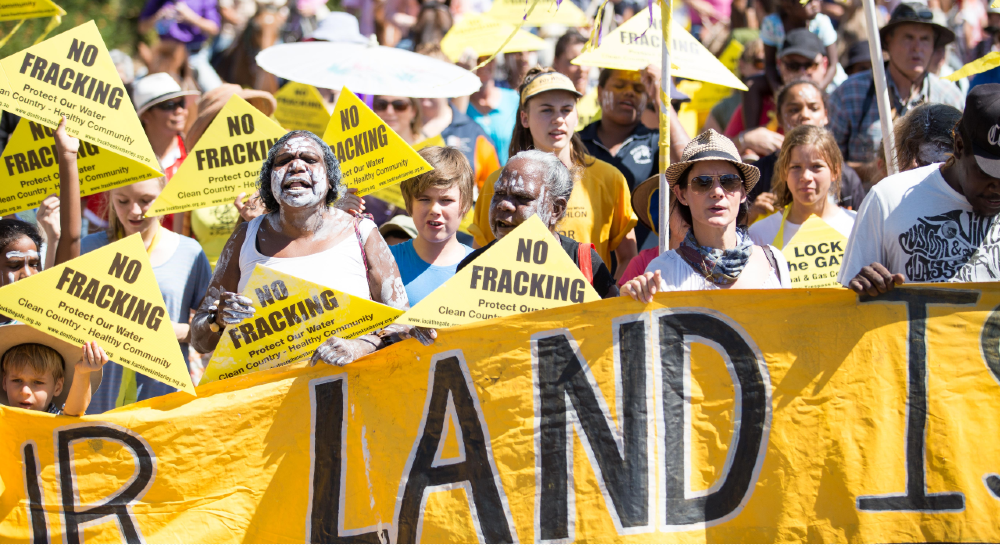 The Protect Country Alliance brings together impacted landholders, communities, and civil society groupsconcerned about gas fracking proposals or projects in the Northern Territory.

The Alliance is made up of delegates representing regional communities across the NT including; Elliott, Marlinja, Minyeri, Borroloola, Mataranka, Jilkminngan and Hermannsberg.

Other member organisations of the Protect Country Alliance include-

AYCC - The Australian Youth Climate Coalition is Australia’s largest youth-run organisation, our mission is to build a movement of young people leading solutions to the climate crisis.

Original Power - Original Power is a small community-focused organisation that aims to build the power of Aboriginal and Torres Strait Islander peoples through collective action.

Lock The Gate - The Lock the Gate Alliance is a national grassroots organisation made up of over 120,000 supporters and more than 450 local groups who are concerned about risky coal mining, coal seam gas and fracking.